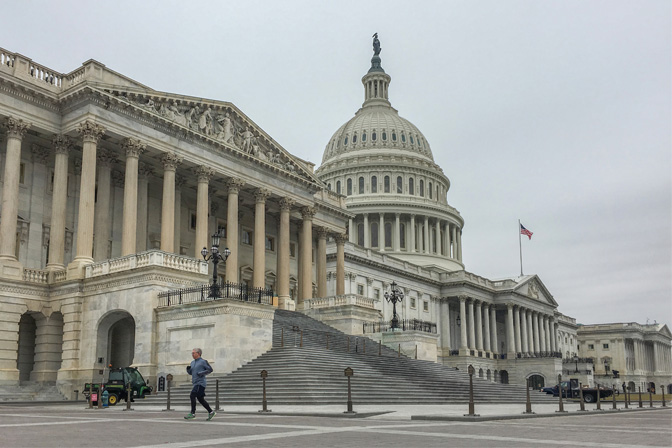 Yesterday, Congress voted to repeal and replace the Affordable Care Act with a new GOP-sponsored bill, which will now go to the Senate for confirmation. While this bill passed by a very small margin (217 votes to 213) it did pass. From a treatment center perspective, I would like to share my opinion (keep in mind this is my opinion) on the current proposed plan, as it relates to treatment.

The current plan would reverse the essential benefit provision at the federal level and place the decision of providing or not providing coverage for mental health and substance use disorders to each individual state. State legislators would decide whether or not to include treatment for mental health and substance abuse as required coverage within their state. We could see ourselves in a situation where families have to move state to state to purchase needed coverage, or where pre-existing conditions prevent addicts or alcoholics from obtaining coverage for treatment. This is not far-fetched. In my tenure at Harmony, I have seen insurance carriers refuse to pay for treatment under the pre-existing condition clause, just because an alcoholic went to AA before going to treatment.

I feel this bill is a giant step backward and very short-sighted. The potential impacts of individuals not getting appropriate treatment for these illnesses are numerous, frightening, and have been well documented.

Next steps? I am hopeful that the bill in its current form will not pass the Senate. I am hopeful that the changes made by the Senate (and there will be many) will re-establish essential benefits and protection for those with pre-existing conditions. I am hopeful that the Senate will not rush this bill through, as the House of Representatives did, and will carefully weigh the analysis of this bill by the OMB. The OMB’s report on the previous House bill estimated that over 20 million Americans would lose coverage. The House members did not bother to wait for a determination of this number for the new bill, and it could be higher.

Once modified by the Senate, the bill will return to the House of Representatives for another vote. I think it is critical—as concerned citizens with both personal and professional knowledge of substance use and mental health disorders—that we contact our congressional representatives and our Senators, and make our opinions known.