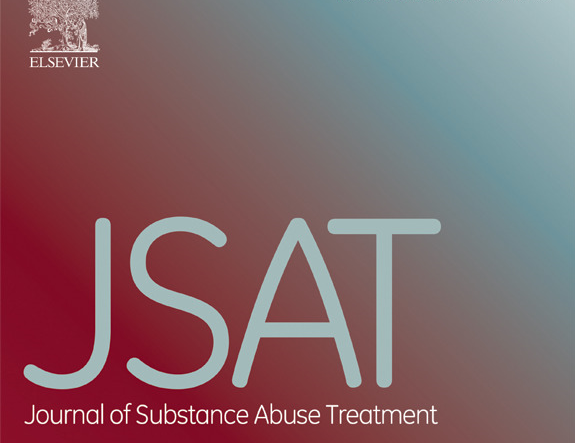 “Smoking leads to disease and disability and harms nearly every organ of the body,” warns the Centers for Disease Control and Prevention (CDC). “Cigarette smoking remains the leading cause of preventable disease, disability, and death in the United States.”
According to the CDC, 14 percent of all adults (34 million people) smoked cigarettes in 2019: (15.3 percent of men and 12.7 percent of women). Among people with substance use disorder (SUD), however, the smoking rates are estimated to be two to four times those of the general population.
Despite those high rates of tobacco use, concurrent treatment of nicotine addiction during early recovery has been hampered by concerns that these interventions are often not successful in this population or that recovery from other addictions could be compromised if tobacco cessation was included with treatment services.
Despite the well-known health risks, people in recovery are often reluctant to embrace tobacco cessation. Last year, addiction expert John Kelly and others assessed a national cross-sectional sample of individuals in recovery from alcohol or drug (AOD) misuse on whether smoking cessation services (SCS) should be: excluded, available, offered, or integrated into AOD services. The research showed that only about a quarter wanted SCS integrated into their treatment services.
“Roughly equal proportions endorsed each attitudinal position (23.5 percent excluded, 25 percent available, 24.6 percent offered; 26.9 percent integrated). Correlates of holding more positive SCS implementation attitudes were Black race; primary substance other than alcohol, greater intensity of former or recent smoking, and less mutual-help organization participation; older individuals achieving recovery between 30 and 40 years ago also had more positive attitudes toward integrating SCS.”
Although attitudes regarding the provision of smoking cessation services are part of any SUD treatment are clearly mixed, there may be benefits.
“The potential benefits of addressing nicotine addiction as part of substance dependency treatment may include improved response to interventions for other addictions and, over the long term, reduced tobacco-related morbidity and mortality, wrote James Sharp, Steven Schwartz, et al. in 2003.
They note that the recovery community “has been slow to integrate treatment for nicotine dependence for fear that such an intervention might undermine recovery from addiction to alcohol and other drugs. There is growing evidence that including nicotine treatment in chemical dependency programs may enhance treatment outcomes; many other studies have failed to document any negative effects.”
Professor Kelly and his colleagues found that the “oppositional pattern was accentuated particularly among those with primary alcohol problem histories and those participating in mutual-help organizations. Given the universally well-known negative health effects of smoking, understanding more about the exact reasons why certain groups of recovering persons may endorse such positions is an area worthy of further investigation, as it may uncover potential barriers to SCS implementation in AOD treatment settings.”
Like other drugs, nicotine engages the reward cycle of the brain. “A transient surge of endorphins in the reward circuits of the brain causes a slight, brief euphoria when nicotine is administered. This surge is much briefer than the ‘high’ associated with other drugs,” explains the relevant National Institute on Drug Abuse (NIDA) page. “However, like other drugs of abuse, nicotine increases levels of the neurotransmitter dopamine in these reward circuits, which reinforces the behavior of taking the drug.”
In a treatment environment, people with addiction can no longer turn to drugs and alcohol to cope with co-occurring mental health issues, trauma, or emotional pain. Tobacco is often the one substance they can still turn to when they feel stressed or depressed, hence they are reluctant to quit smoking cigarettes. Sometimes, patients even start smoking in treatment. They are simply looking for substitute substance use perceived as less dangerous—at least in the foreseeable future.
Harmony offers a tobacco cessation group as part of a holistic addiction treatment to help those seeking additional support. If you are interested in beginning a life of recovery and interested to hear more about how quitting nicotine can help your goal, our admissions team is here to help. Begin the process by verifying your insurance benefits online or by calling us at (866) 686-7867.