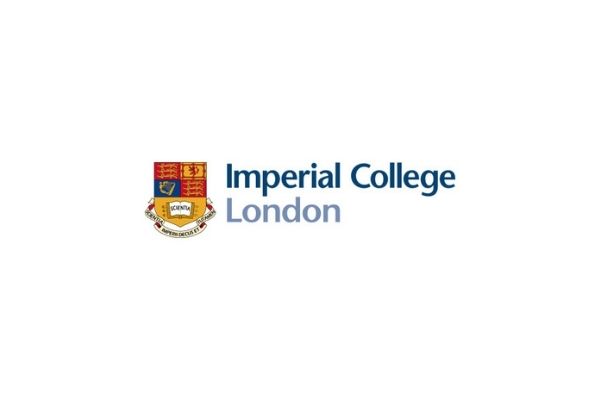 Most people who drink alcohol are aware that excessive consumption can lead to addiction but few people know that alcohol use is also causally linked to multiple cancers.

In their 2021 study “Global burden of cancer in 2020 attributable to alcohol consumption,” Rumgay, Shield, Charvat, et al. note that “There is low awareness of the link between alcohol and cancer risk among the general public, but adding cancer warnings to alcohol labels, similar to those used on tobacco products, might deter people from purchasing alcohol products and increase awareness of the causal link with cancer, which could then confer increased public support for alcohol policies.”

The risk is significant. As the science correspondent of The Guardian, Nicola Davis, reported in July, “alcohol is estimated to have caused more than 740,000 cancer cases around the world last year.” There is strong evidence that “alcohol consumption can cause various cancers including those of the breast, liver, colon, rectum, oropharynx, larynx, and esophagus.”

A new study conducted by an international team led by Imperial College London found that consuming alcohol increases the risk of getting more cancers than previously thought. Previous research suggested that even fairly modest levels of drinking can increase the cancer risk.

“The evidence indicates that the more alcohol a person drinks—particularly the more alcohol a person drinks regularly over time—the higher his or her risk of developing alcohol-associated cancer,” warns the National Cancer Institute. “Even those who have no more than one drink per day and binge drinkers (those who consume 4 or more drinks for women and 5 or more drinks for men in one sitting) have a modestly increased risk of some cancers. Based on data from 2009, an estimated 3.5 percent of cancer deaths in the United States (about 19,500 deaths) were alcohol-related.”

That number is likely to go up now. There are strong indications that drug and alcohol misuse increased dramatically during the COVID-19 pandemic.

The Associated Press reported in July that drug “overdose deaths soared to a record 93,000 last year in the midst of the COVID-19 pandemic,” according to US government data. “That estimate far eclipses the high of about 72,000 drug overdose deaths reached the previous year and amounts to a 29 percent increase.”

In their survey of alcohol consumption during the pandemic, Grossman, Benjamin-Neelon, and Sonnenschein concluded that “alcohol use in the US is a public health problem that appears to have worsened since the onset of COVID-19. Adults during COVID-19 reported high levels of alcohol consumption, with those who reported high levels of impact from COVID-19 reporting significantly more alcohol (both more days and total drinks) than participants who were not as impacted by COVID-19. Additionally, participants reported perceived increases in their current alcohol intake compared to pre-COVID-19.”

In their study, Rumgay, Shield, Charvat, et al. drew the conclusion that “alcohol use causes a substantial burden of cancer, a burden that could potentially be avoided through cost-effective policy and interventions to increase awareness of the risk of alcohol and decrease overall alcohol consumption. General population strategies, such as WHO’s best buys, include a reduction of availability, an increase in price via taxation, and a ban on the marketing, and are most effective for an outcome such as alcohol-attributable cancer, where even lower levels of drinking can increase the risk of cancer. With increases in alcohol consumption predicted until at least 2030 in several world regions, action must be taken to reduce the avoidable burden of cancer attributable to alcohol.”

“Excessive alcohol use has immediate effects that increase the risk of many harmful health conditions,” warns the Centers for Disease Control and Prevention (CDC). “Over time, excessive alcohol use can lead to the development of chronic diseases and other serious problems” including high blood pressure, heart disease, stroke, liver disease, and digestive problems, various types of cancer, learning and memory problems, including dementia and, of course, alcohol addiction.

Severe alcohol use disorder is a serious condition requiring comprehensive treatment. Harmony Foundation is one of the longest-running and most successful addiction treatment centers in the world. If you or a loved one are struggling with alcohol or drug addiction, or you have questions about our programs, call us today at (866) 686-7867 to get the help needed as soon as possible. Our experienced staff is available 24 hours a day, seven days a week.