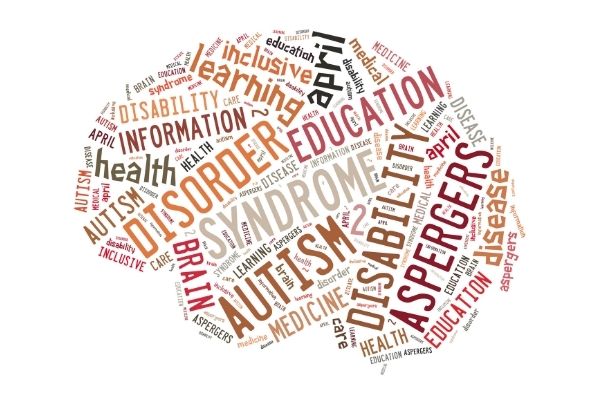 Substance misuse is more prevalent among people with autism spectrum disorder (ASD) than among sex- and age-matched control cohorts, according to Taiwanese research.

The retrospective analysis found that those with autism had a significantly higher risk for substance use disorder (SUD) than those without autism, reported Huang, Yang, et al.

The Taiwanese research confirms that patients with ASD are vulnerable to developing SUD. “The impact of ASD on the lives of individuals is strongly influenced by co-occurring medical, developmental, or psychiatric conditions. SUD is one important, but little studied, co-occurring condition,” wrote Espen Ajo Arnevik and Sissel Berge Helverschou in their systematic review of autism spectrum disorder and co-occurring substance use disorder in 2016.

Despite the correlation, there is a distinct lack of screening and treatment options.

“Patients with co-occurring autism spectrum disorders (ASD) and substance use disorder (SUD) require special attention from clinical services,” wrote Arnevik and Helverschou. “Screening for this co-occurrence is not generally an integral part of routine clinical assessments, and failure to identify and understand this group of patients may contribute to a worsening of their symptoms and/or an increase in drug abuse.”

As with other mental health disorders, self-medicating with drugs and alcohol is likely to worsen symptoms.

“Substance abuse may represent a particular vulnerability factor, as the intoxication may further decrease the ability of individuals with ASD to anticipate the consequences of their behavior and make it even more difficult to behave according to formal and informal laws,” explained Arnevik and Helverschou. “There is a high prevalence of anxiety reported in ASD generally, and possible links between anxiety and substance abuse as self-medication have been hypothesized by several authors.”

Like their Taiwanese colleagues, they also noted the elevated suicide risk.

“In ASD populations, there is also a heightened risk of suicidal behavior. An article published in The Lancet in 2014 reported that, among 374 adults (256 men and 118 women) diagnosed with AS, 66 percent self-reported suicidal ideation, 35 reported plans or attempts at suicide, and 116 (31 percent) reported depression.”

The treatment program at Harmony Foundation has full dual-diagnosis capabilities, serving clients with SUD and co-occurring mental health disorders. Harmony’s modern, evidence-based approach to addiction treatment acknowledges the important role mental health conditions play as drivers of substance use disorders. People may misuse drugs and alcohol because of mental health issues like unprocessed trauma, depression, anxiety, or ASD. If co-occurring conditions aren’t addressed, clients are more likely to relapse because they may be drawn to substance use to self-medicate those issues.

If you or a loved one are struggling with alcohol or drug addiction, or you have questions about our programs, call us today at (866) 686-7867 to get the help needed as soon as possible. Our experienced staff is available 24 hours a day, seven days a week.