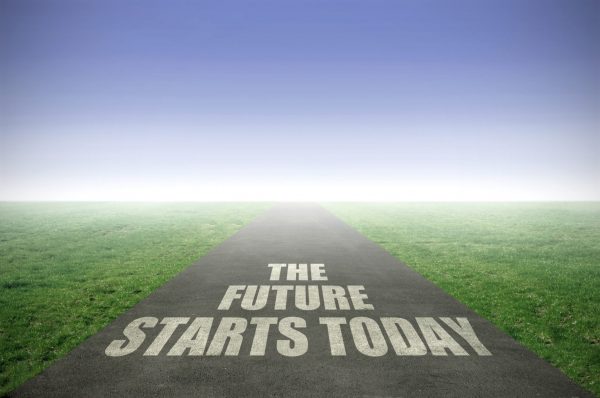 About forty percent of Americans make New Year’s resolutions around this time. They typically resolve to live healthier in the new year or improve their lifestyle in other ways. Popular resolutions include staying fit and healthy, losing weight, enjoying life to the fullest, getting organized, and traveling more.

The good intentions listed above all share the same problem: they are rather vague. That is probably why most people give up on their resolutions by February. Most resolutions are not kept. As Nielsen.com notes, “43 percent of Americans say they plan to lose weight by making healthier food choices, but 76 percent said they did not follow a weight loss or diet program in 2014.”

So, if you have a substance use disorder, should you put recovery on the list? Should fighting a serious disease like addiction be a New Year’s resolution?

Don’t Set Yourself Up for Failure

Yes and no. It’s not a bad idea to have goals for the new year, but they should be SMART—specific, measurable, agreed, realistic and time based. In other words, your resolution should not be “drink less” or “cut back on smoking marijuana,” because those intentions have no time frame and cannot be measured effectively.

Goals are important to achieving recovery but ideally they are objectives agreed with a therapist or sponsor as part of a treatment program. They should not be the vague declarations of intent that New Year’s resolutions tend to be.

Goal-Setting Can Make You Heal Faster

When done right, setting specific goals can be surprisingly effective. In his 2012 book, The Power of Habit, author Charles Duhigg describes a Scottish study that examined the power of goal setting for patients recovering from knee or hip surgery. Mobilization and exercise are very important for these patients but the pain can be so extreme that many skip rehab sessions and refuse to get on their feet. Participants in the study had to set weekly goals, writing down exactly what they were going to do. Patients in a control group did not have to set any goals.

“It seems absurd to think that giving people a few pieces of blank paper might make a difference in how they recover from surgery,” writes Duhigg. “But when the researcher visited the patients three months later, she found a striking difference between the two groups.The patients who had written plans in their booklets had started walking almost twice as fast as the ones who had not. They had started getting in and out of their chairs, unassisted, almost three times as fast.”

Goal-setting is an important tool in addiction treatment as well. The right goals formulated in small achievable steps combined with appropriate therapy can improve clients’ chances of a successful recovery, but they should not just settle for a generic “I want to be sober.” They should formulate specific steps on how to achieve sobriety on a day-to-day basis.

For many people with addiction, pledges like “I will never use drugs again” often seem frighteningly daunting in early recovery. It is mentally easier for them to commit to the much more modest “I will not use today” and have that same goal every day. One patient in the Scottish study had the goal always to take a second step and not sit back down after the excruciatingly painful first step when getting up. Presumably, that was more effective for him than “keep walking.”

New Year’s resolutions like “enjoying life to the fullest” fail because they are too global. You wouldn’t even know at what point you have achieved it.

No Need to Wait

New Year’s resolutions also involve the risk of delay. Drugs and alcohol can kill you, often sooner than later, and waiting for New Year’s Day to come along to get better can be dangerous.

If you are battling a severe substance use disorder, your recovery should start as soon as possible.

Don’t resolve to quit drinking or using drugs next year and then go on a binge before New Year’s Eve. There is absolutely no need to wait until New Year before enjoying sobriety. The time to quit is right now. Get help before it is too late. Your life depends on it.