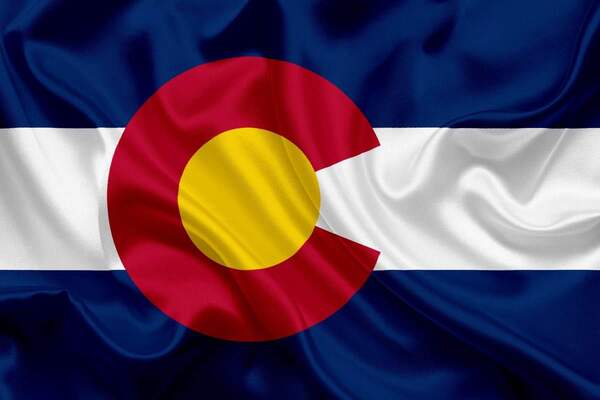 “Drug bust nets $762,000 in meth, heroin and more near Colorado Springs,” reported The Gazette in April. Unfortunately, it was not an unusual headline for the region.

In February, KMGH in Denver reported on the indictments of 30 people, “accused of being members of a Denver-based drug trafficking group with suspected ties to a Mexican cartel. According to the report, “federal agents seized a slew of drugs in the case, including about 400 pounds of methamphetamine and 15,000 fentanyl pills—a powerful synthetic opioid—that were disguised as prescription oxycodone, according to the U.S. Attorney’s Office in Denver.”

Like several other states in the western United States, Colorado has an escalating meth problem. “The methamphetamine problem has come back with a vengeance,” Jason Dunn, Colorado’s US Attorney told Colorado Public Radio (CPR) last year. “Meth hasn’t grabbed headlines like opioids have, but it has flooded cities throughout the Southwest over the last five years. Law enforcement now says the region is in the midst of a meth crisis.”

The resurgence of methamphetamine in recent years can indeed be seen as a consequence of the intense efforts by law enforcement and public health officials to contain the opioid epidemic, primarily by restricting access to opioid pain relievers. It is not uncommon, however, for people in active addiction deprived of access to certain substances to simply switch to a different one if the underlying reasons for the substance use disorder are not addressed in the form of comprehensive addiction treatment.

Despite the return of methamphetamine misuse, drug-overdose deaths were actually slightly down across the nation for the first time in 20 years, according to a new analysis by the Rockefeller Institute of Government. But then the COVID-19 pandemic struck and since the implementation of coronavirus-related stay-at-home orders, county health offices are reporting more overdose deaths and more calls for opioid-overdose antidotes. Stress and isolation are powerful drivers of addictive behaviors.

In Colorado, the meth resurgence has had another troubling effect. According to CPR, “Colorado law enforcement authorities shot someone, on average, once a week for the past six years,” giving Colorado the 5th highest rate for fatal law enforcement shootings in the United States. “Most of those shot were white, male, high on drugs—often methamphetamine—or alcohol and carrying a weapon.” Methamphetamine is a powerful stimulant that can make users feel invincible and paranoid at the same time—a dangerous combination.

It is misguided to think of the ongoing addiction crisis in America primarily as an “opioid” epidemic simply caused by irresponsible over-prescription of opioid pain relievers. Keeping the focus on one substance and treating it as the root of the problem is unlikely to end this crisis. The next substance is always on the horizon.

The complex disease of addiction requires comprehensive treatment and a life-changing commitment to recovery. Depriving people in active addiction of access to one addictive substance with a concerted law-enforcement effort has failed repeatedly in the past. In the case of the meth resurgence, most of the media coverage is focused on drug seizures and interdiction measures at this point. Rarely do you come across articles or blog posts that describe people addicted to methamphetamine as having an illness that deserves treatment and compassion. If we want to create effective change at both the human and community level then we must change the way we approach how we look at the disease.